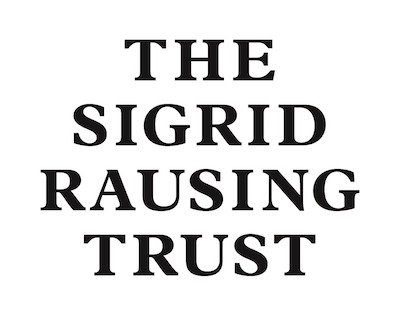 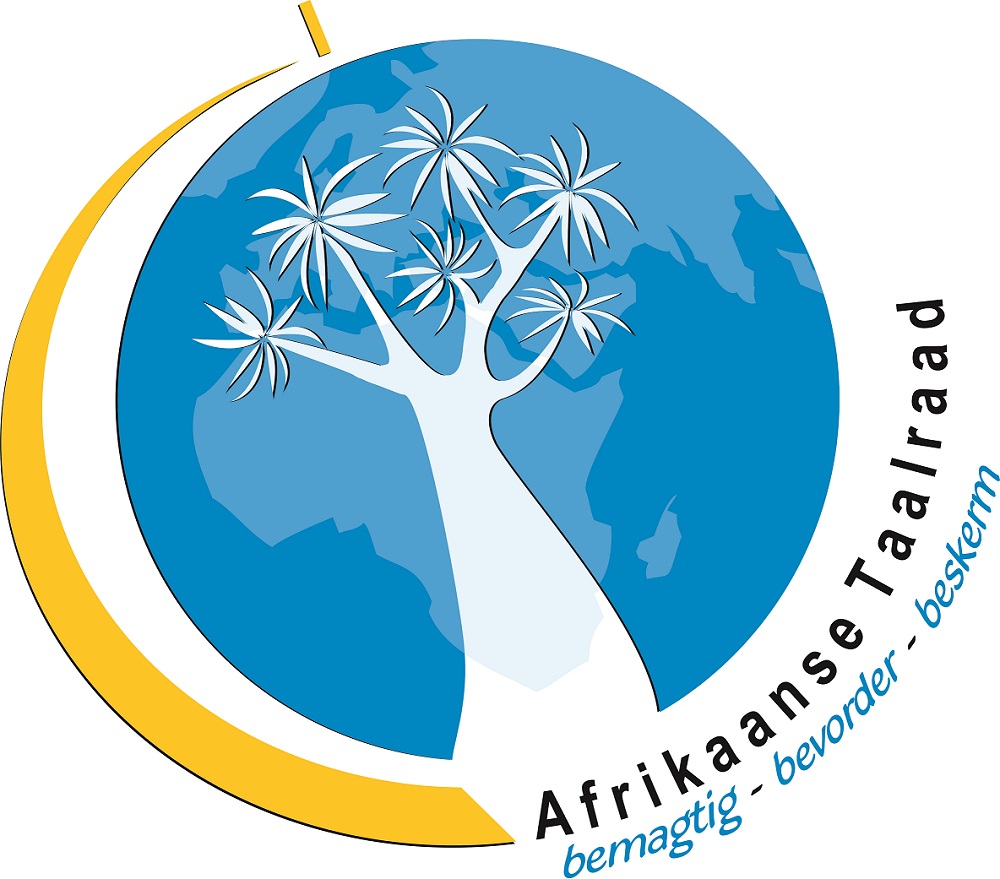 Sara Stanley B.Ed (Hons) is an early-years Storyplay practitioner, educational consultant, international teacher educator and keynote speaker. Since 2013, she has worked in partnership with PRAESA and the University of Cape Town. She has been involved in setting up safe spaces for displaced children in the camps of northern France where her work is centred on the development of child voice and facilitation of the power of stories for early literacy. Her publications include Creating Enquiring Minds (Bloomsbury 2008) and Why Think? (Bloomsbury 2012), and she has contributed to the Routledge International Handbook of P4C (Routledge 2017) and Literacies, Literature and Learning: Reading Classrooms Differently (Routledge 2018).

Tina Lindiwe Bruce CBE is Honorary Professor at the University of Roehampton. She trained at the Froebel Educational Institute and taught in both mainstream and special schools, having later trained to become a teacher of children with hearing impairment and profound hearing loss at the University of Manchester. She was Head of the Froebel Nursery Research School, working under the guidance of Chris Athey, the Research Fellow. She was co-founding Director of the Centre for Early Childhood Studies at the Froebel College, where she trained teachers, and course leader of the Multi-professional Diploma in Early Childhood Studies and the Certificate in Froebel Education. She was resident expert for the BBC Radio 4 series ‘Tuning into Children’. Tina co-ordinated the Ministerial Advisory Group in Early Childhood Education. In 2009 she was made CBE for services to early childhood education. She is currently a member of the committee of the International Froebel Society. She is a Vice-President of  Early Education. She has published books for practitioners such as Early Childhood Education (5th edition 2015) and academic and practitioner articles and books. For some years, she has worked in an informal settlement in Kliptown, Soweto. With funding from the Froebel Trust, this project has increasingly linked with the team at PRAESA, sharing the challenges of developing sustainable educational practices and learning environments for babies, toddlers and young children in ways that are transformative.

Dr Stella Jabulani Louis is an early years consultant working with individual nursery settings, parents, nursery schools, local authorities, government departments and charities. She provides training and consultancy and is particularly interested in observation and its part in supporting learning, development and teaching. Currently, Stella leads a small team of Froebelian travelling tutors in promoting, developing and delivering the short Froebel Trust courses in England. She is co-author of two books, Understanding Schemas in Young Children (2012) and Observing Young Children (2014) and has had articles published in Nursery World, Early Years Educators and Early Education. In South Africa, Stella has worked with teachers to develop a Froebelian approach to teaching and learning. For the past eight years, she has been the lead trainer in a project led by Professor Tina Bruce in Kliptown, Soweto. With funding from the Froebel Trust, this project has increasingly linked with the team at PRAESA, sharing the challenges of developing sustainable educational practices and learning environments for babies, toddlers and young children in ways that are transformative.

Ian Themba Bruce CBE, CCMI, FCIM, is vice-president of the Royal National Institute of Blind People. He is also founder and president of the Centre for Charity Effectiveness at City University London’s Cass Business School, which is one of the world’s largest such university centres. Previously, Professor Bruce was chief executive of two large British non-profits, a senior manager in local government and a marketing manager with Unilever. He has developed expertise in the areas of community service delivery, strategy development, marketing. fundraising, governance, lobbying and campaigning. He has written and broadcast extensively. His book “Charity Marketing” is in its fourth edition and his academic writing has been cited over 400 times in academic journals. His latest book is “Communication Causes – strategic PR for the non-profit sector.” He works internationally and over the last five years has talked at the universities of Beijing, Arizona, Johannesburg, San Diego, and Istanbul. He has a particular commitment to working each year in Kliptown, Soweto. He has founded or co-founded 12 local, national and international nonprofit organisations and has taken lead roles in several international organisations. He was the first charity chief executive in England to be made a Companion of the Chartered Management Institute, and the first to be given the Outstanding Achievement Awards of both the National and the UK Charity Awards.